Skip to content
We have sermon audios, videos, and notes 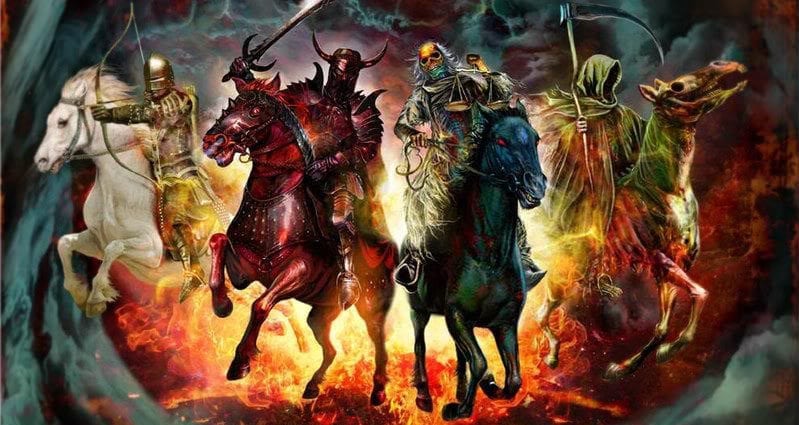 Four Horsemen of the Revelation

(Excerpt from book)  The first seal was broken releasing a white horse. John saw a rider equipped with a bow. Using the bow John gave an allusion link to Habakkuk 3:9. Dispensationalists and modern theology picture this rider on the white horse as the antichrist (the scriptures do not see the word antichrist as a proper noun requiring an uppercase “A,” so neither will I). By reading the passage to which John linked in Habakkuk 3 one can see the antichrist is not what John saw (Hab 3:3-16).
Habakkuk 3:3 God came from Teman, and the Holy One from mount Paran. Selah. His glory covered the heavens, and the earth was full of his praise.
Habakkuk 3:8 Was the LORD displeased against the rivers? was thine anger against the rivers? was thy wrath against the sea, that thou didst ride upon thine horses and thy chariots of salvation?
Habakkuk 3:9 Thy bow was made quite naked, according to the oaths of the tribes, even thy word. Selah. Thou didst cleave the earth with rivers.
Habakkuk was not referring to antichrist or to anyone or to anything other than God (Hab 3:3). The Lord had the bow (Hab 3:8). He went forth conquering and to conquer the nations (Hab 3:12).
There is no question what the rider did. The question is who the rider was? The question is not who have we been told he was, but rather what or who is the rider scripturally? Scripturally, the rider is the Lord. Who is the rider with the bow throughout the Revelation? Who do we find later on the white horse? The answer is the Lord Jesus Christ, the Word of God, King of kings (Rev 19:11-16).
Another passage referring to the white horse is Zechariah 1:8. White is never used in the book of Revelation to describe evil! The antichrist is never seen riding a horse in the scriptures much less a white horse. White is only used to describe the Lord, His saints, and the throne of God (see scriptures using white Rev 1:14; 2:17; 3:4, 5, 18; 4:4: 6:2, 11; 7:9, 13, 14; 14:14; 15:6; 19:8, 11, 14; 20:11) .
To attempt to make this rider the antichrist would be a misuse of the scriptures. There is nothing to substantiate the antichrist interpretation. The Lamb is the slayer (Rev 5:12).
The readers of the first-century church would not relate the rider equipped with a crown and a bow to the antichrist.

BOOKS AND STUDIES BY DELBERT YOUNG

Below is a list of books and studies by Delbert Young. These can all be obtained through Amazon in Kindle edition. Some are in paperback. 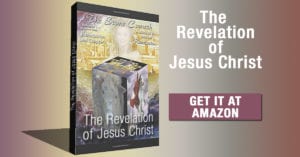 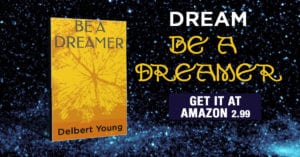 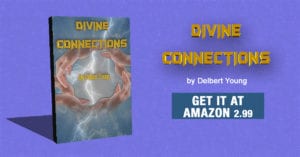 GRACE THE THRONE OF GOD

GRACE THE THRONE OF GOD 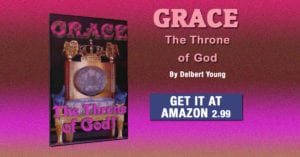 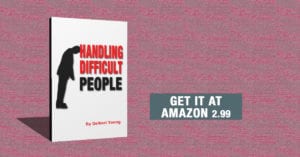 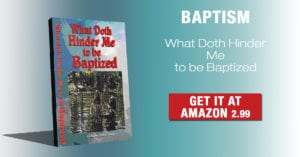 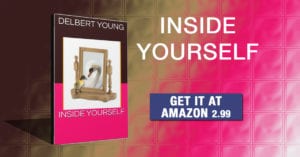 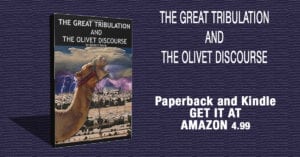 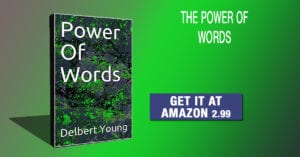 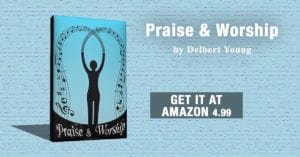 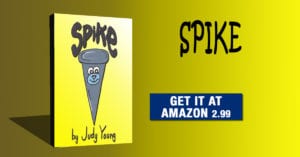 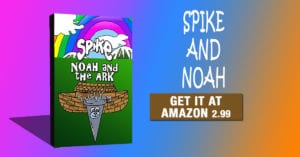 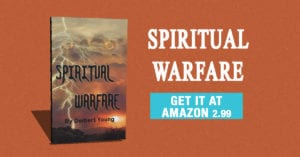 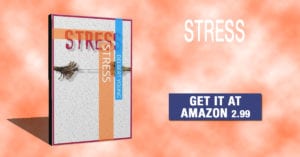 THE FAVOR OF GOD 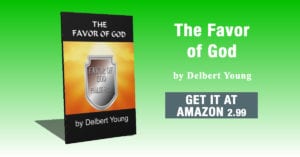 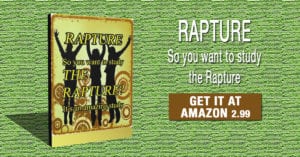 TITHES OFFERINGS ALMS WHAT DO I DO?

TITHES OFFERINGS ALMS WHAT DO I DO? 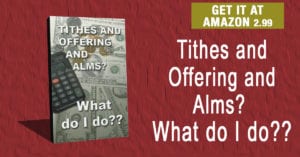